PICK OF THE LITTER

Assignments and Projects
Links to the Internet
Bibliography

Pick of the Litter is a movie about cute little puppies who grow up to be guide dogs for the blind. It’s also about the people who train the puppies, and the blind people they are learning to guide. The unique human/dog symbiotic relationship permeates the film. The most remarkable people shown in the movie are the volunteers who train the dogs from birth to a year or 15 months. These people take puppies into their homes, spend countless hours training and taking care of them, and, of course, they fall in love with their charges. However, eventually they must surrender the dogs to the next step in a rigorous training regimen required to make a guide dog.

As the movie opens, blind raconteurs tell how their guide dogs saved them from injury or death by refusing commands that would have led them into danger. The film then focuses on a litter of five infant Labrador Retrievers and traces their progression through the Guide Dogs for the Blind training program, with the constant question: do they have the fortitude and discipline necessary to become a guide dog or will they be “career changed” and taken out of the program.

The film shows remarkable people and amazing dogs engaged in the effort to supply people who are blind with a set of eyes that can increase their independence. It is an engaging exploration of altruism and the system used to breed, train, and select guide dogs for the blind.

This is a great reward film, to show to a class that has just taken an important test or completed an assignment. While the film is an excellent driver for assignments, just viewing the film stands on its own as a positive experience.

Students will explore the concepts of altruism and the unique bond between dogs and humankind. Students will be motivated to write and to participate in class discussions. They will be introduced to Guide Dogs for the Blind, the process of training guide dogs, and the volunteers whose dedication are essential to the program.

What the movie with your children. Discuss if it’s reasonable to say that almost every dog is in some way a service dog.

When humans pet dogs, their bodies release oxytocin, a hormone associated with not only happiness but bonding and affection as well. According to the social support theory, animals are a source of social support and companionship, which are necessary for well-being. Canines’ social impact on humans is especially significant for those who tend to be more isolated, such as children with no siblings or elderly persons. In this view, the animal is part of our community and is an important determinant for psychological well-being. According to self-psychology, an animal can be a “self-object” that gives a sense of cohesion, support, or sustenance to a person’s sense of self. Self-psychology explains why some animals are so crucial to a person’s sense of self and well-being. Dog companionship often gives people a sense of purpose by causing them to develop a daily routine and giving them something to look forward to each day. Studies also show owning a dog reduces stress and alleviates anxiety.

Empathy is the experience of understanding and feeling what another person is experiencing or thinking from their point of view, rather than from your own.

Altruistic actions are those that benefit another person or an animal in which the only benefit to the actor is the psychological gratification of helping another. Altruism is empathy extended into action. Altruism is distinguished from actions motivated by loyalty to specific individuals or groups such as friends, family, racial group, co-religionists, or countrymen.

Do altruistic actions benefit the person who takes the action? Certainly. Everything is interconnected. Not only does a person acting altruistically feel good about what he or she has done and about themselves as a person, but studies have demonstrated that people who spend some of their time volunteering are healthier, live longer, and are happier than people who do not volunteer.

• The word “altruism” was coined by the French philosopher Auguste Comte in French, as altruisme, for an antonymof egoism.[1][2] He derived it from the Italian altrui, which in turn was derived from Latin alteri, meaning “other people” or “somebody else”.[3]

• Research also suggests that the number of bystanders witnessing distress or suffering affects the likelihood of helping (the Bystander effect). Greater numbers of bystanders decrease individual feelings of responsibility.

• Volunteerism and helping behavior have not only been shown to improve mental health, but physical health and longevity as well, attributable to the activity and social integration it encourages.

• that happier people are also kinder. The relationship between altruistic behavior and happiness is bidirectional. Studies have found that generosity increases linearly from sad to happy affective states.

• [stupid argument] – one will always receive gratification] Altruism can be distinguished from feelings of loyalty, in that whilst the latter is predicated upon social relationships, altruism does not consider relationships. Much debate exists as to whether “true” altruism is possible in human psychology. The theory of psychological egoism suggests that no act of sharing, helping or sacrificing can be described as truly altruistic, as the actor may receive an intrinsic reward in the form of personal gratification. The validity of this argument depends on whether intrinsic rewards qualify as “benefits”.

1. If you are walking your dog and you meet a person with a guide dog on the street, should you allow your dog to go up and greet the guide dog?

It depends on whether the guide dog is in harness. Guide dogs in harness are working and are trained to focus on the needs of their handler. We should not try to distract them. However, when the harness is off, a Guide dog is just like any other dog. They will play and they love to be petted. Janet Gearhart the lady in the film who received Poppet, one of the two dogs from the litter, told TWM that when she gets home with Poppet she takes off the harness and Poppet becomes like any other family pet.

2. Why do the volunteers take the puppies into their homes and spend endless hours training them, only to give them up after a year or 15 months?

They do it because they know that a blind person needs that dog to get around and they love taking care of the animals.

3. Think about the young man who had been a soldier in Iraq and came home disabled by PTSD. Here is a man with a grave injury, too ill to work. What does he do and what happened to him?

He finds a way to give back by taking care of a puppy who he hopes will become a guide dog for a blind person. The fact that he fell in love with the dog is an expected result of volunteering to take in one of the puppies for their early training. It was only a stroke of luck, for him, that Patriot was “career changed” and given back to him.

3. Other than the people who are blind, name the three most compelling people in the film.

There is no one correct response but good candidates are: 1) Adam the veteran; 2) Adam’s mother, whose son went away to war a whole person and who came back severely injured; and 3) the young high school student who felt like a failure when he had to give up his puppy early and send her to some more experiences volunteers.

4. Do people have a right to put these dogs through rigorous training and make them do the work of being a Guide Dog?

Dogs and humans have a symbiotic relationship going back tens of thousands of years. We provide food and care for them and many dogs appear to revel in the fact that they have a job and contribute to the family/pack. The dog who barks when someone comes to the door is doing her or his job to be an alarm for intruders. Likewise, guide dogs understand that they have an important job and the dogs who make it through training appear to love their work. Handlers report that their dogs enthusiastically leap into the harness every morning!

5. Is it reasonable to say that almost every dog is in some way a service dog? Justify your answer.

TWM believes that the answer to this question is, “yes.” Dogs make people happy.

1. Write a two-page essay about a situation that you have observed or heard about in which a person acted altruistically. Describe the motives of the person.

3. From research on the Internet, find five different types of service dogs who are offered, describe their training, what type of therapy they provide, and the illness or disability of the people to whom they are assigned.

4. Humans have unique and beautiful bonds with domesticated dogs and cats. Search the Internet for a story about a beautiful bond that developed between people and pigs/cows/chickens/goats/horses.

5. Why is the human/dog relationship symbiotic?

The tragedy of the commons:

The websites cited in the Learning Guide.

This Learning Guide was written by James Frieden and Deborah W. Elliott. It was published on April 21, 2019. 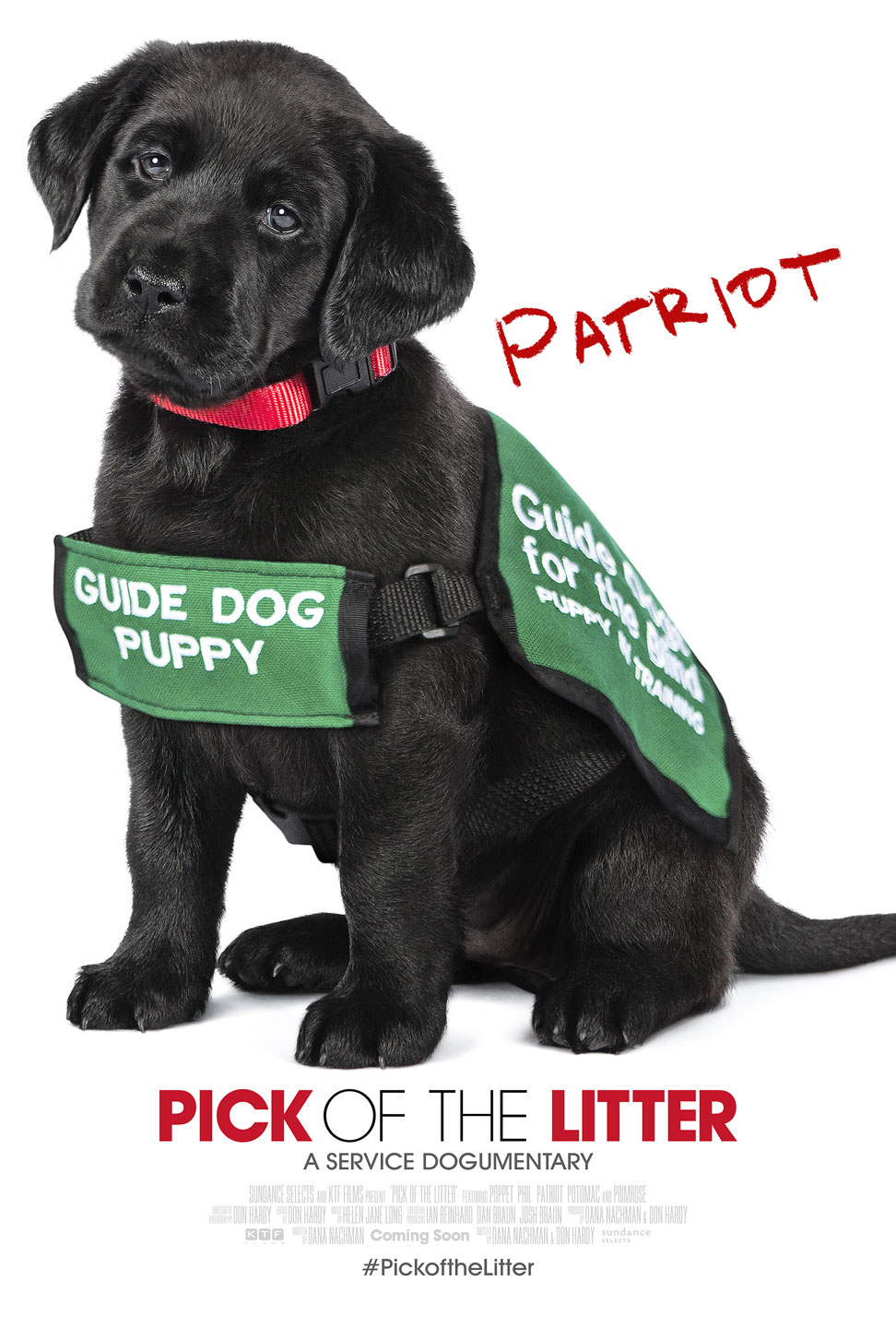 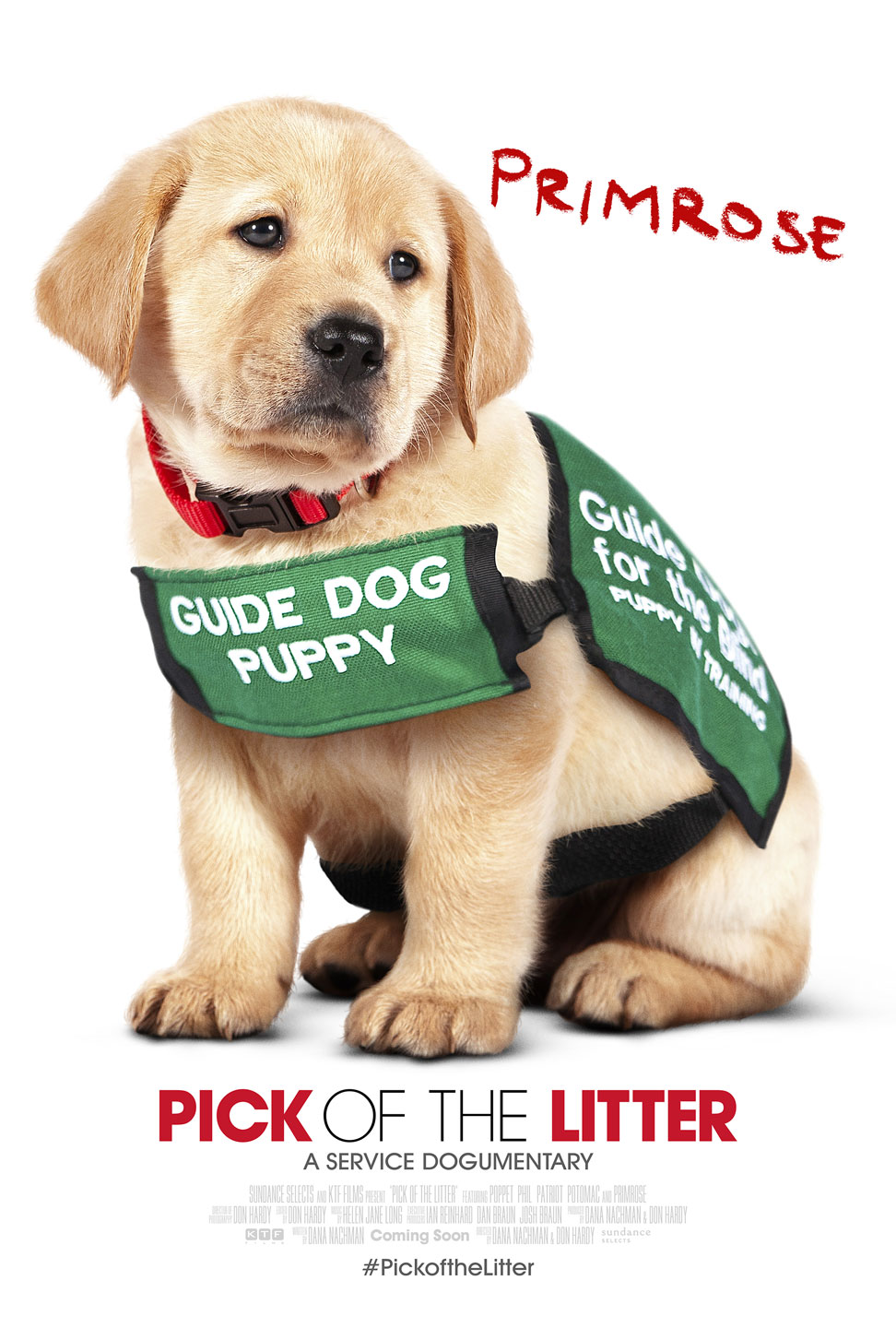