THE YEAR THE EARTH CHANGED

Using the Movie in the Classroom
Discussion Questions
Assignments and Projects

TWM offers a worksheet for students to review before seeing the film and then to fill out after they have watched the movie. While not required for the lesson plan, teachers may want to review it. See Film Study Worksheet for a Documentary Seeking to Persuade the Viewer On a Matter of Political or Social Significance.

In this documentary naturalist-filmmaker David Attenborough shows one of the few positive effects of the Covid-19 pandemic: unexpected ways non-human animal species have temporarily improved their lives during the shutdowns.  The period covered starts in March 2020 with the WHO declaration of the pandemic and it ends a year later.  The locations span five continents. The photography is excellent and at times breath-taking.  The film also mentions some positive changes already being made or that can be made to help both animals and humans thrive.

The movie provides an interesting look at the pervasive human footprint on the world and its effect on other animals. It shows the interrelatedness and resilience of animal species. It provides an opportunity to discuss the environmental catastrophe barrelling down on us if human societies don’t find sustainable ways of living in cooperation with other animal species and plant life.

The film is an excellent accompaniment for Earth Day observances in 2021 and perhaps later years. Educators interested in this topic should investigate: David Attenborough: A Life on Our Planet and Cowspiracy The Sustainability Secret.

Watch the film with your children. Read magazine articles or books, or watch other films about the environmental crisis. Our favorites are Babe (ages 5 -8); Fly Away Home (ages 10+), Cowspiracy: The Sustainability Secret (ages 13+), and David Attenborough: A Life on Our Planet (ages 9+). Then give your children one or several ways to help reduce or correct environmental degradation.

Teachers can select one of the short subjects featured on the website for David Attenborough: A Life on Our Planet.

Five Steps to Help Save Our Planet 25 seconds;

The Five Steps to Help Save Our Planet outlined by Mr. Attenborough are:

1. Make your diet as plant-based as possible;
2. Shop for sustainable fish and meat;
3. Switch to a clean energy provider;
4. Choose deforestation-free palm oil products; and
5. Buy wood and paper from well-managed forests.

1. Winston Churchill the great leader of Britain during WW II said, “Never let a good crisis go to waste.” How can we make use of the crisis of the Covid-19 Pandemic? Give at least one specific application.

There is no one correct answer.

2. Is it possible for people and other animals to coexist without having an impact on another species?

The important concept to get across is that it is almost impossible for human beings to exist without having an effect in some way – for better or for worse on other species. For example, the global warming caused by the release of CO2 and methane into the atmosphere affects the species living the arctic and Antarctic.

3. Why do we care if human beings cause a species of animals to go extinct?

There is an ethical and environmental response.

The ethical response is a question: Who are we (human beings) to say what species should live or die out? While we may have a personal allegiance to the homo sapiens species, can we really say that humans are so much more valuable than any other animal that we have the right to destroy another species? Also, what right do we have to destroy part of God’s creation? (Teachers will need to be careful in discussing questions that bring up religious issues. Always tell students that if they have questions, they should go to their parents or religious leader for answers.) However, educators can respectfully suggest that in the Judeo/Christian religions, mankind was given “dominion” over the other animals. Genesis 1:26. Teachers can suggest that under Judeo/Christian ethics, great power imposes great responsibility and we have an obligation to care for what we have dominion over.

While the loss of a minor species on a continent far away may not have much of an impact on our lives, it degrades the environment and, eventually, when the extinctions reach a species close to us there will be major impacts.

4. What are some of the ways in which everyday people can contribute to the effort to save the planet?

The possibilities are almost endless. See Mr. Attenborough’s Five Steps. Also, each person can do something almost every day. Also, we can simply consume less and more sustainably. From driving less to refraining from purchasing new clothes when the fashion changes, to adopting a plant-based diet. A family can downsize by having one car instead of two (the environmental cost of producing one care is immense). A family can contribute by purchasing a smaller house, by running the air conditioning less often or at a higher temperature, or by running a heater less often or at a lower temperature.

2. Have students select a practical way in which they can help stop environmental degradation such as cleaning plastic and other debris from a beach. Younger children can help by asking their parents not to buy them the newest plastic toy. The problems are immense but there are billions of people and if we all work toward cleaning up the earth we can have a real effect.

Multimedia: Anchor Standard #7 for Reading (for both ELA classes and for History/Social Studies, Science, and Technical Classes). (The three Anchor Standards read: “Integrate and evaluate content presented in diverse media, including visually and quantitatively as well as in words.”) CCSS pp. 35 & 60. See also Anchor Standard # 2 for ELA Speaking and Listening, CCSS pg. 48.

Reading: Anchor Standards #s 1, 2, 7 and 8 for Reading and related standards (for both ELA classes and for History/Social Studies, Science, and Technical Classes). CCSS pp. 35 & 60.

Writing: Anchor Standards #s 1 – 5 and 7- 10 for Writing and related standards (for both ELA classes and for History/Social Studies, Science, and Technical Classes). CCSS pp. 41 & 63.

Not all assignments reach all Anchor Standards. Teachers are encouraged to review the specific standards to make sure that over the term all standards are met.

See Learning Guide to: David Attenborough: A Life on Our Planet.

See Learning Guide to: David Attenborough: A Life on Our Planet.

This Learning Guide was written by James A. Frieden. It was published on April 18, 2021 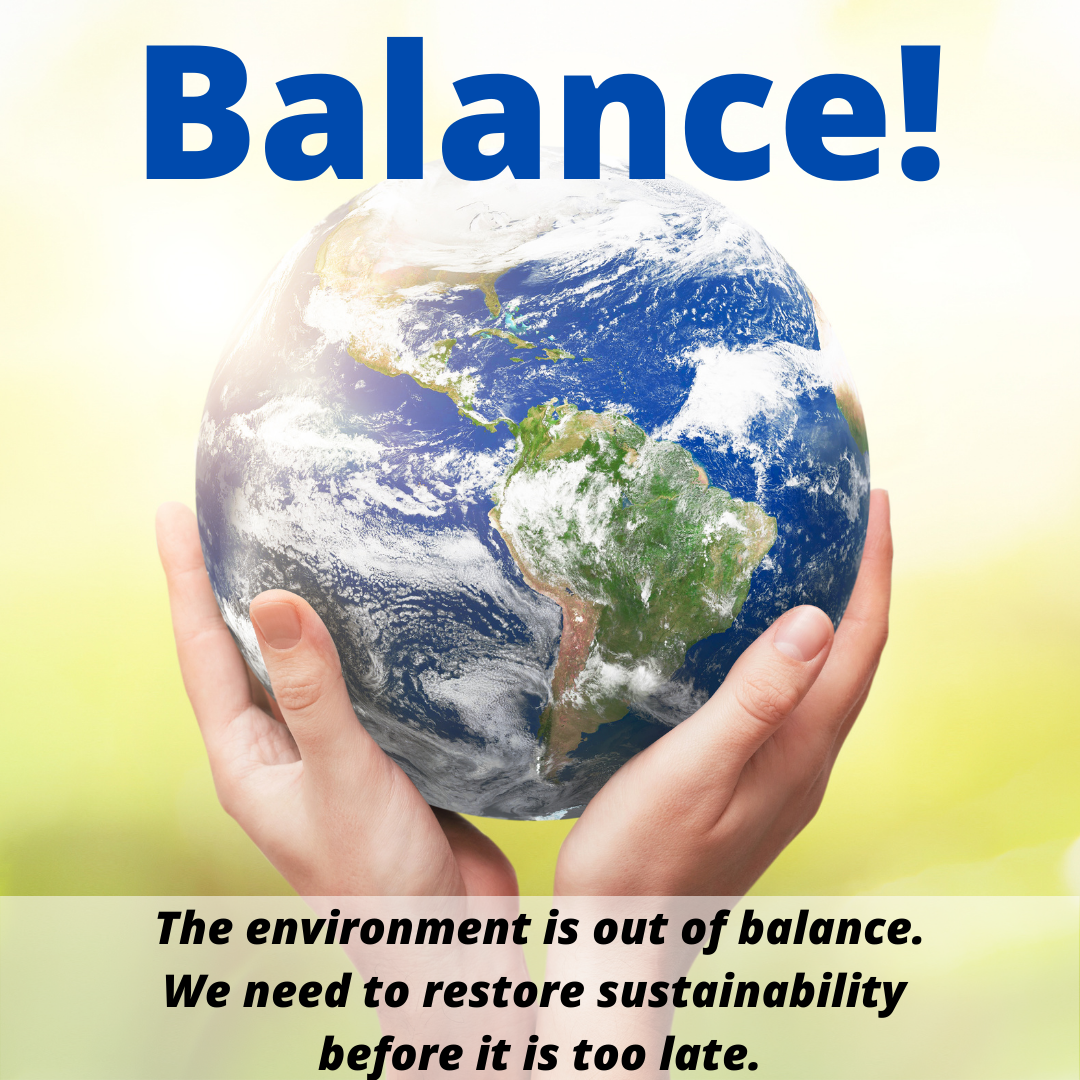 TWM offers a worksheet for students to review before seeing the film and then to fill out after they have watched the movie. While not required for the lesson plan, teachers may want to review it. See Film Study Worksheet for a Documentary Seeking to Persuade the Viewer On a Matter of Political or Social Significance.

For other films relating to the environment, click here.

For a 2019 eight-part series — each segment about 54 minutes — by David Attenborough celebrating the natural wonders that remain and revealing what we must do to preserve them and to ensure that people and nature thrive, go to Our Planet.